> YOU ARE NOT ALLOWED TO ENTER THE SYSTEM_

Weave your craft through an evolving set of glowing gates, obstacles, and enemies as you attempt to take down an unrelenting security mainframe.

GRIDD is developed by Antab Studio, a team of 3 from Milan, Italy.

Inspired by their upbringing on cyberpunk dystopian films, early home computing, and a pulsing synthwave soundtrack from Dream Fiend, Gridd takes a classic bygone era and evolves it into a modern arcade experience. 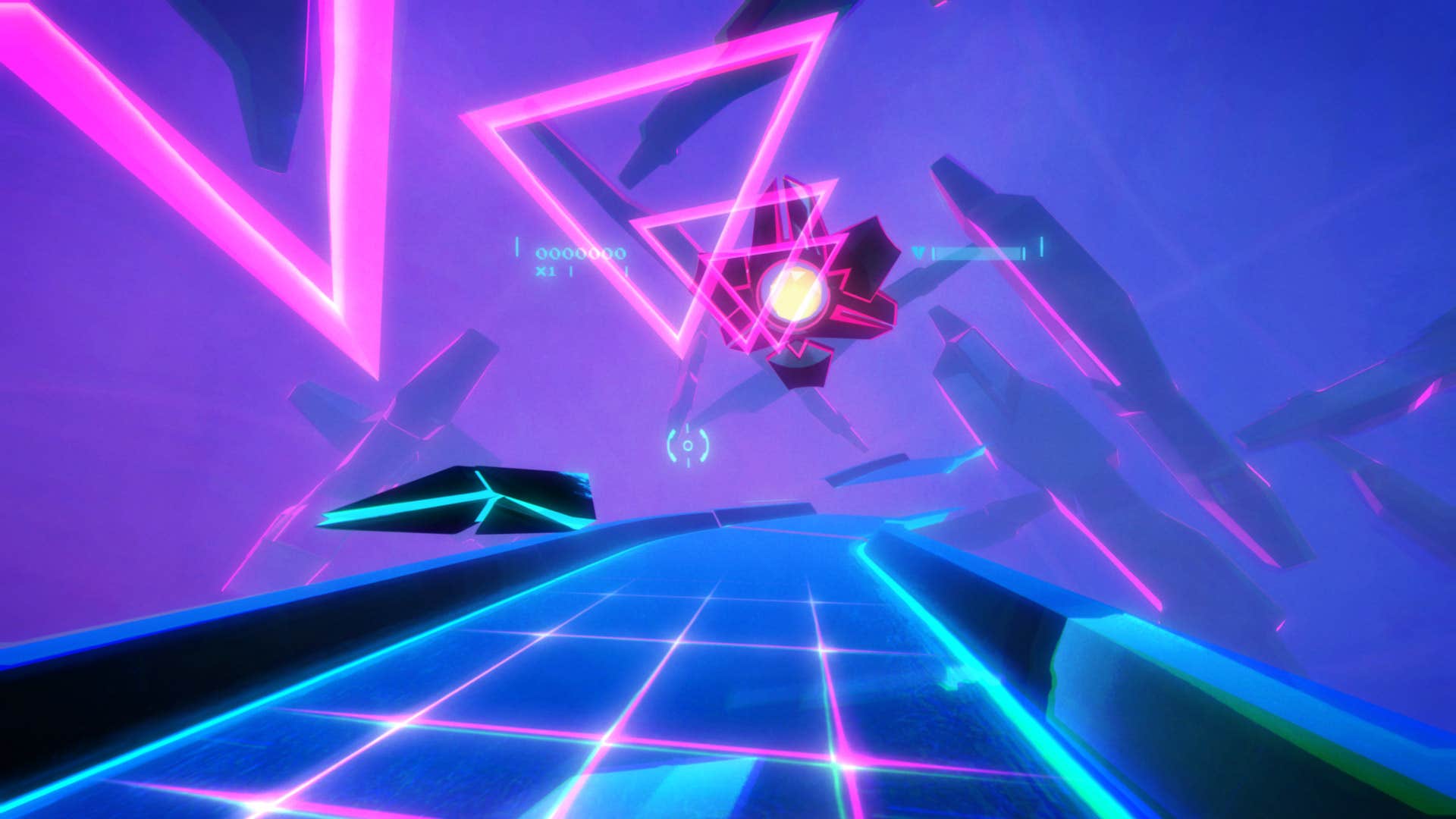 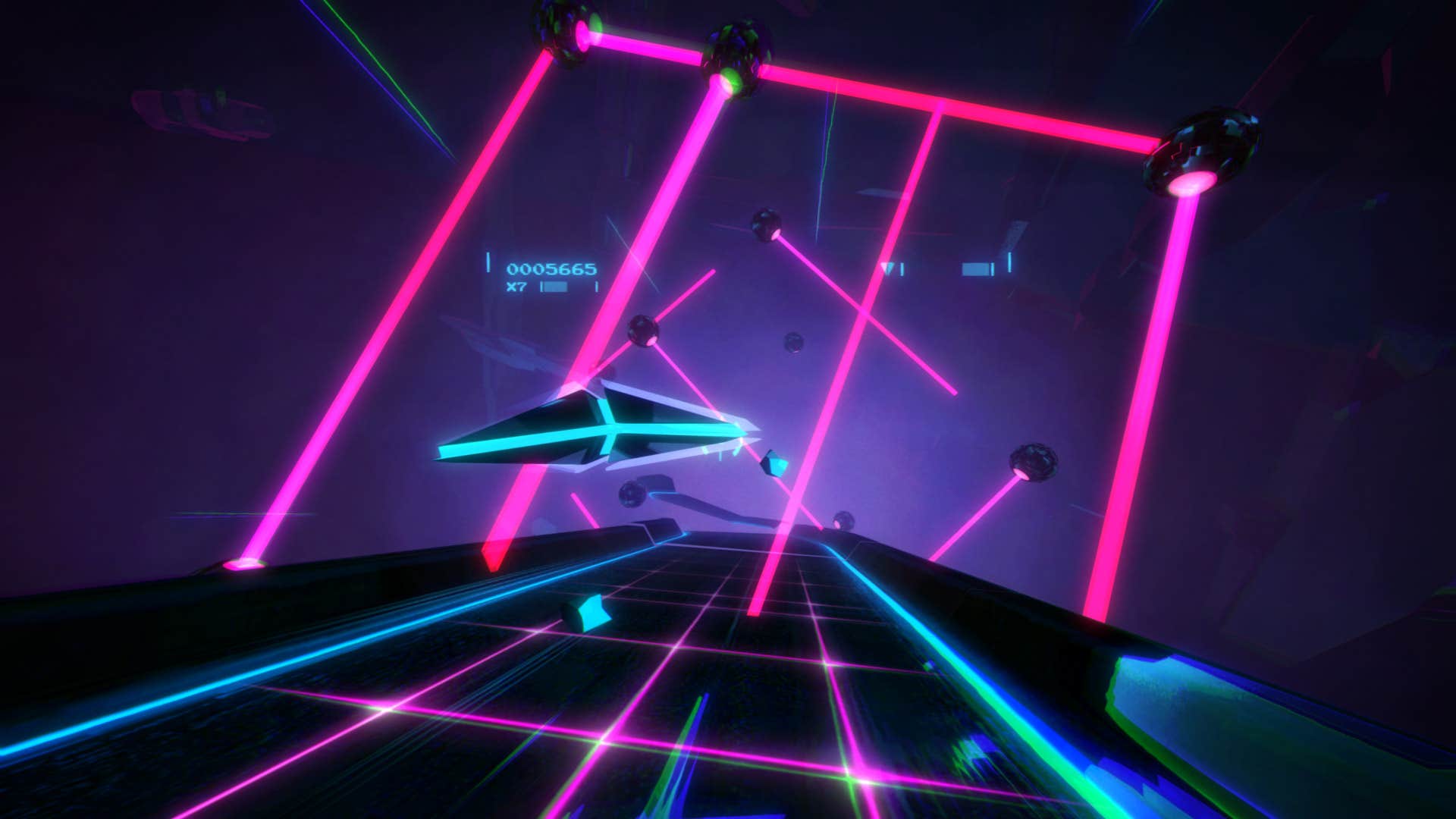 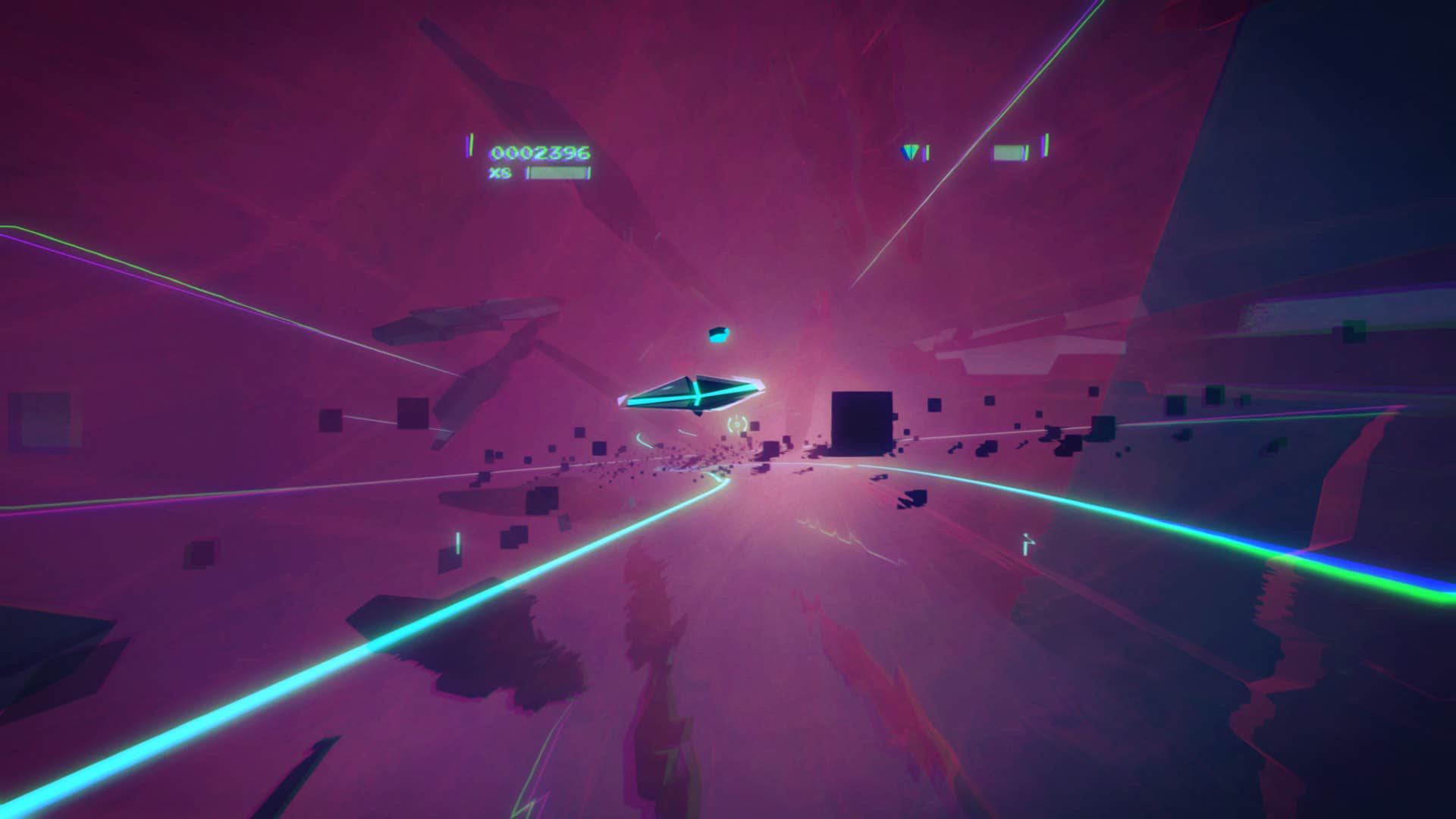 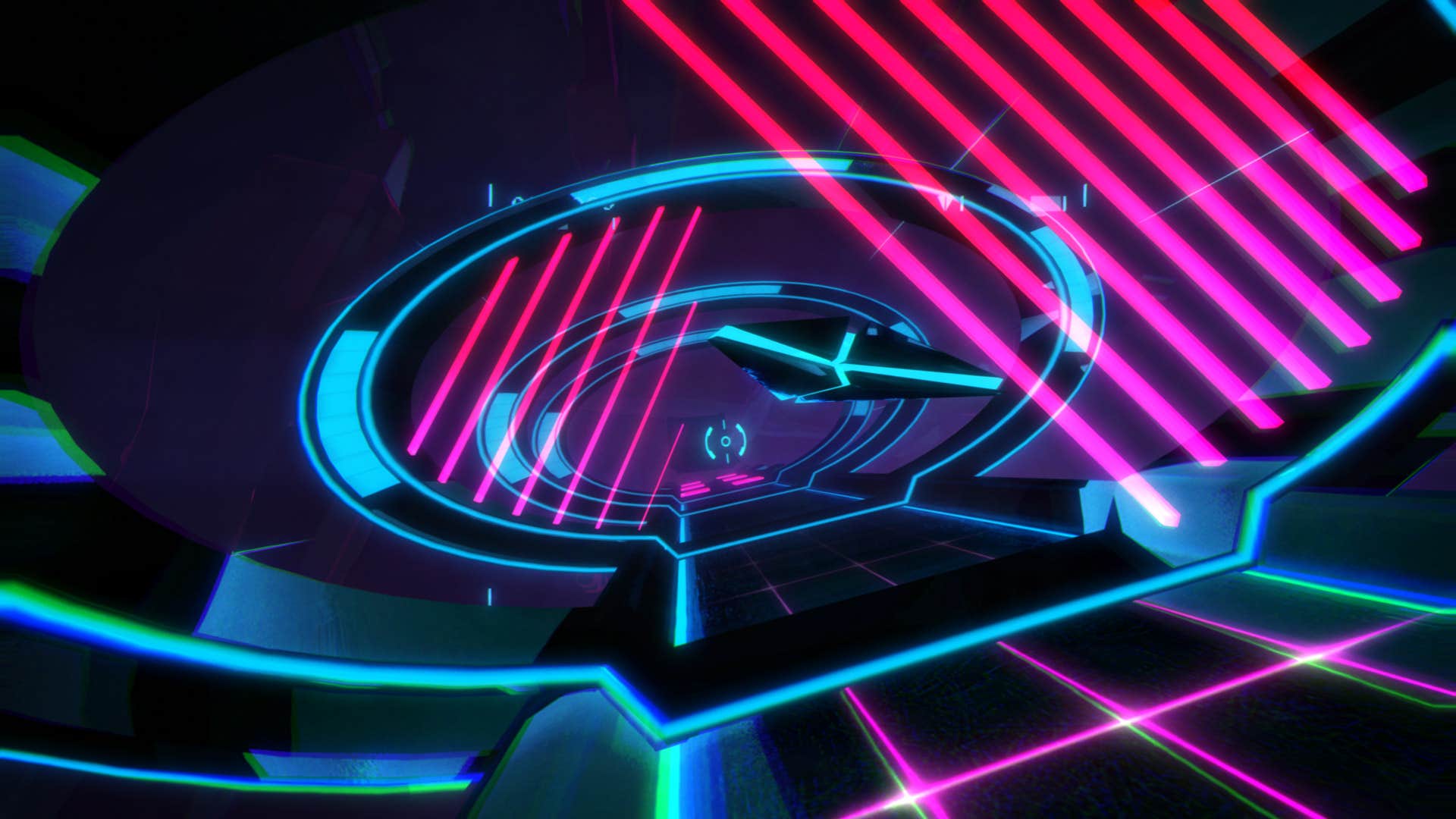 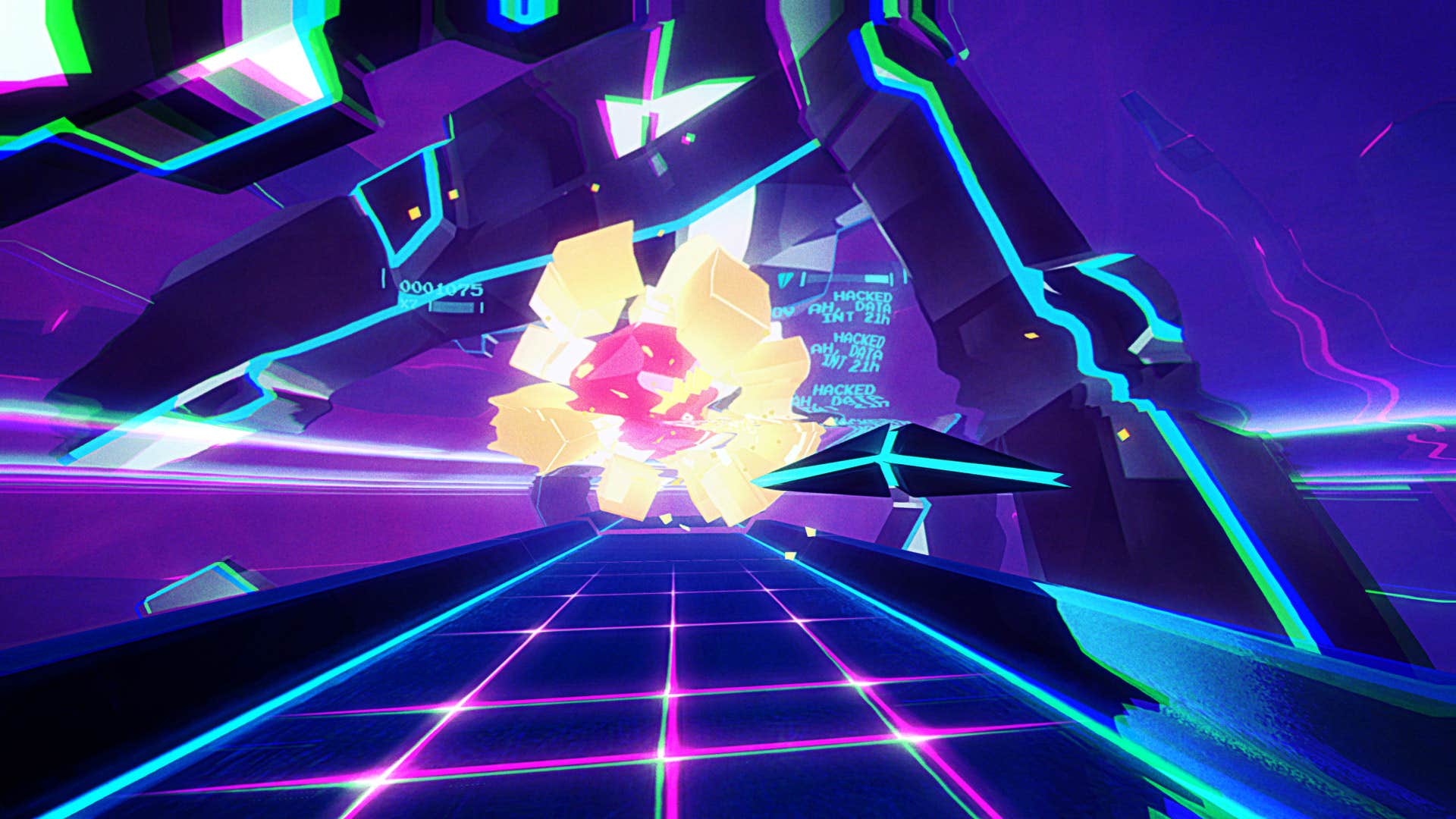 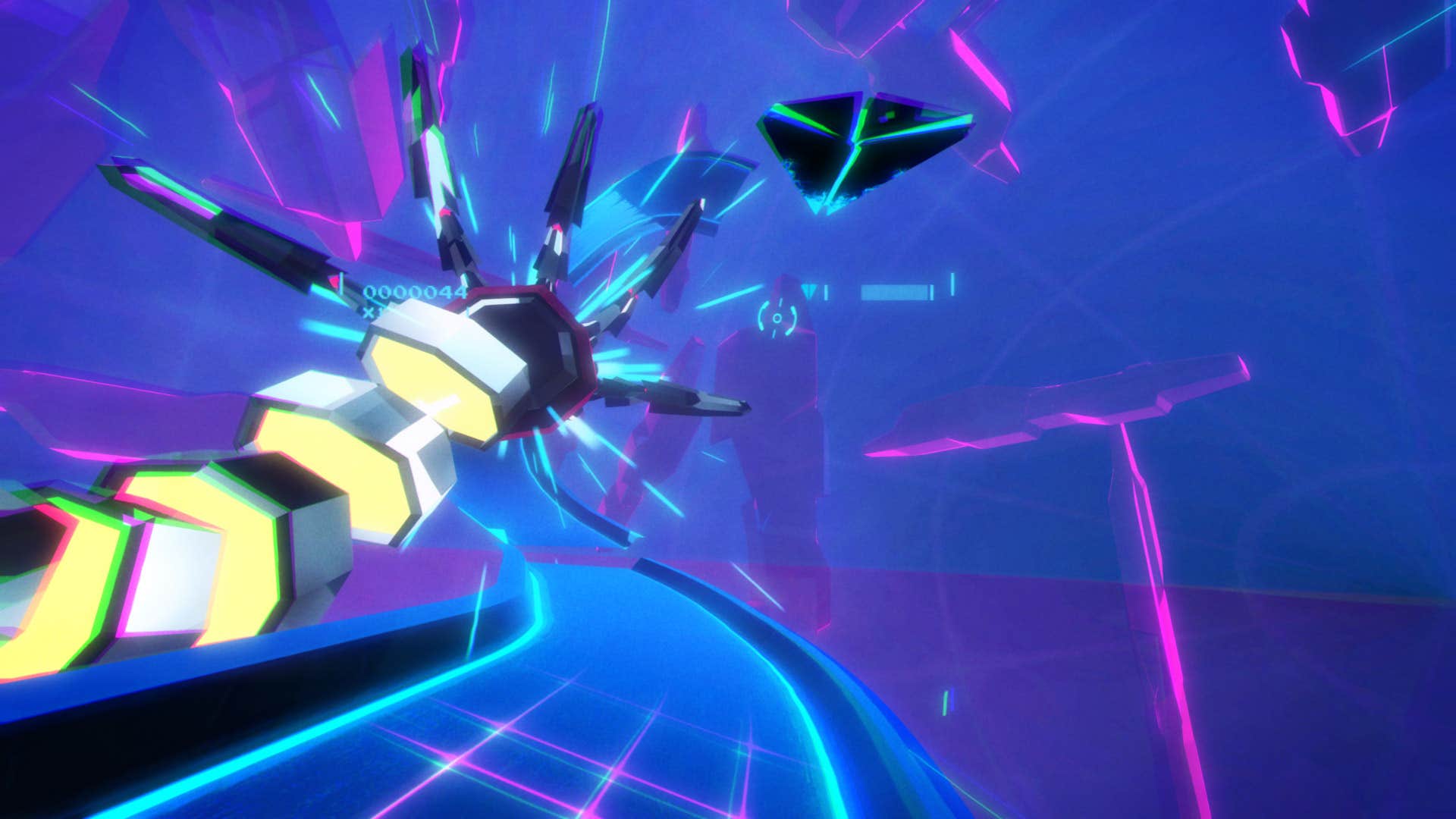